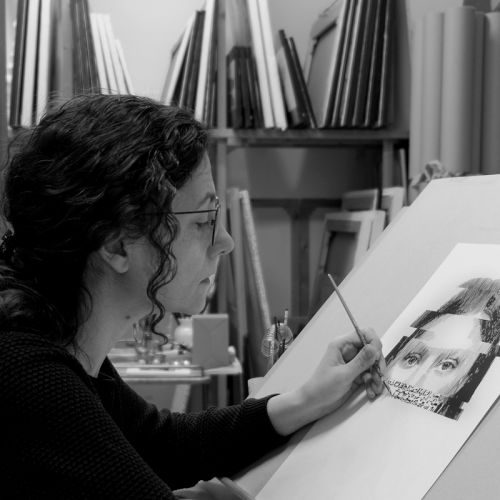 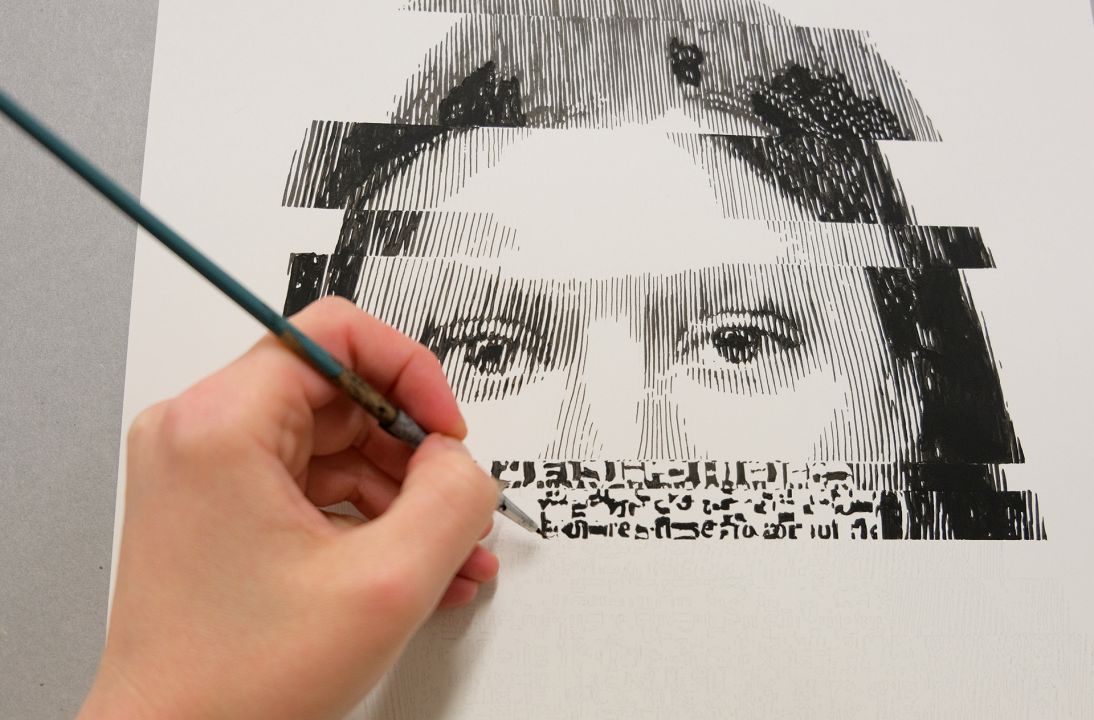 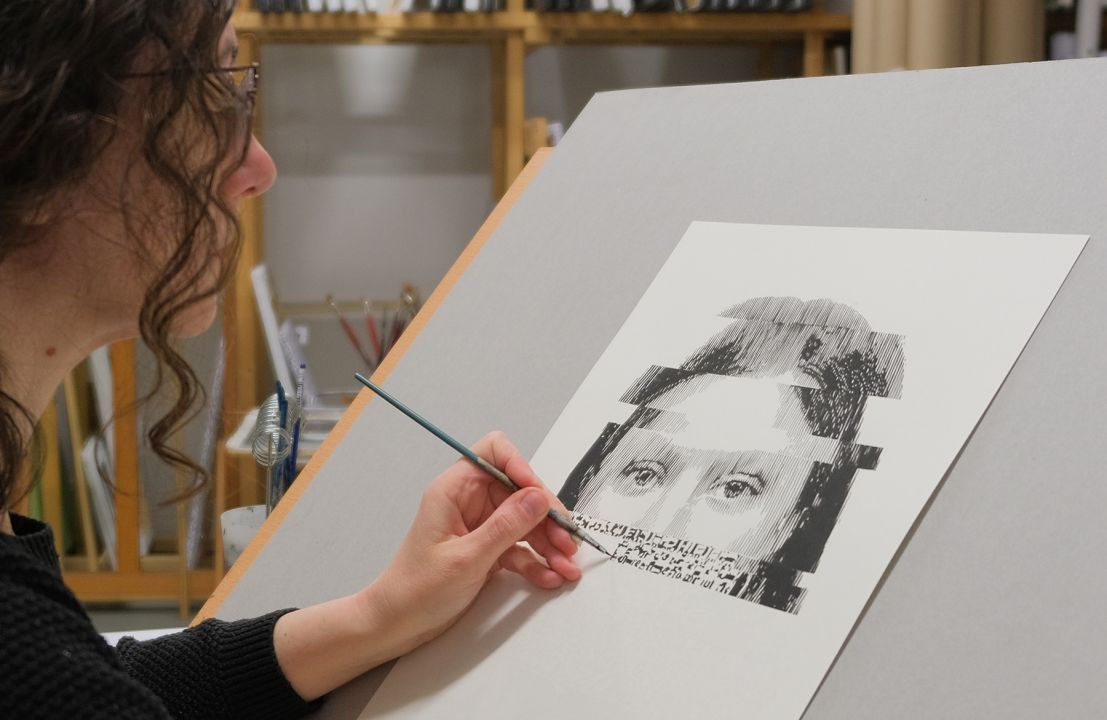 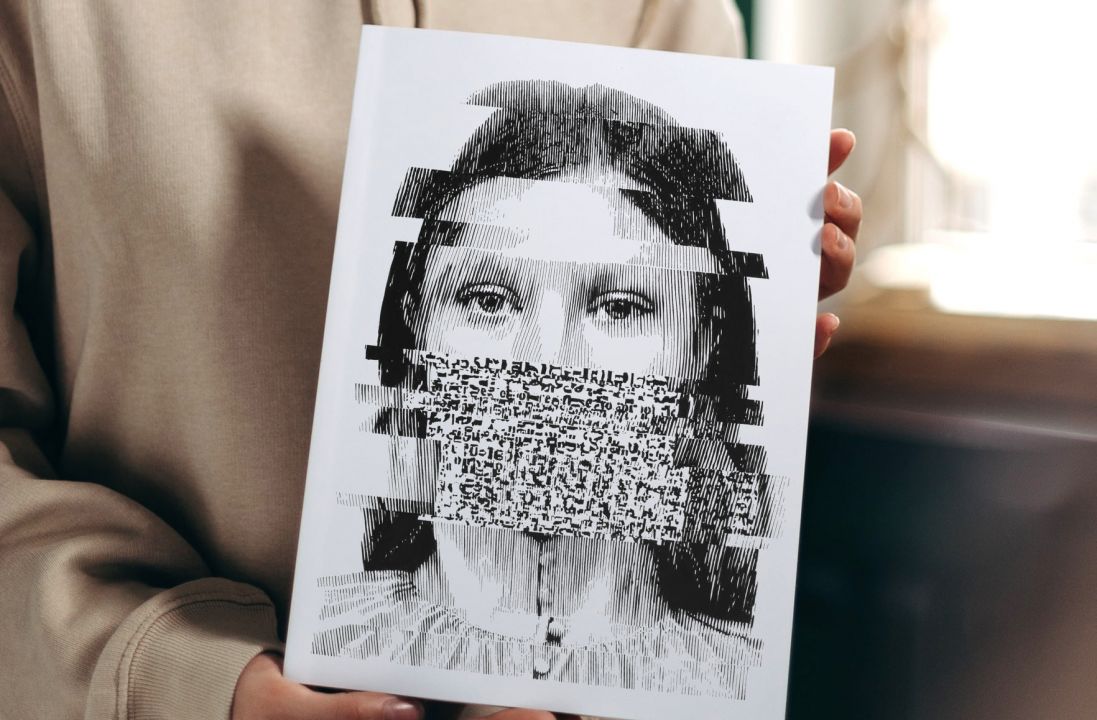 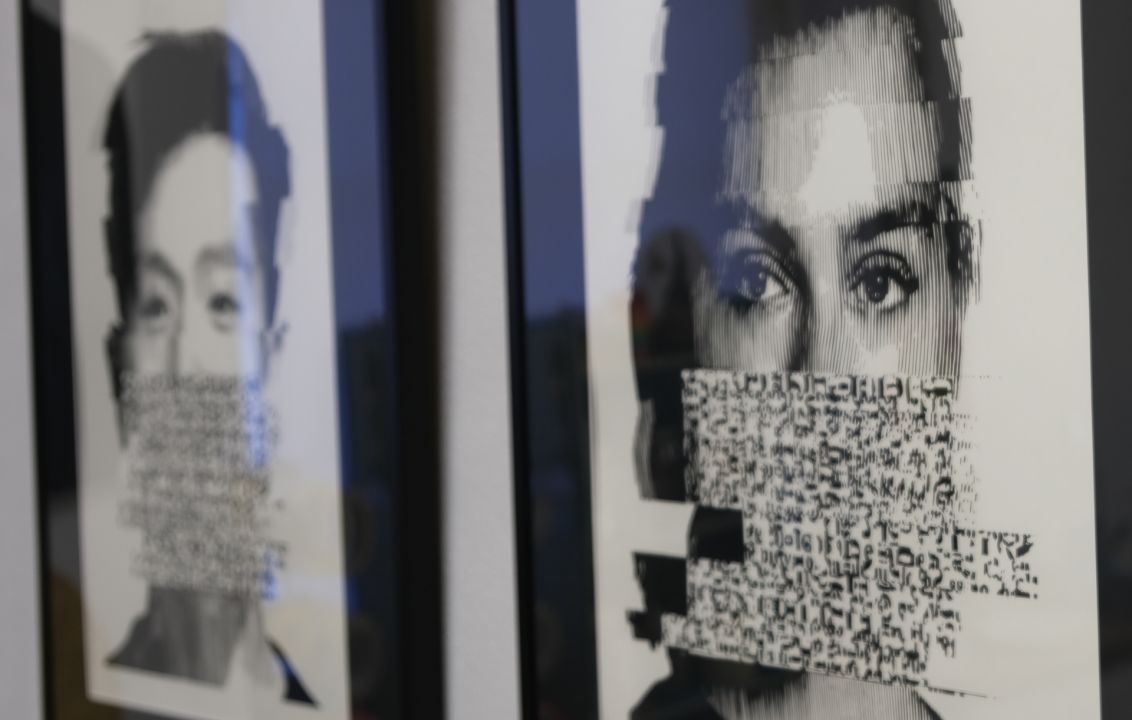 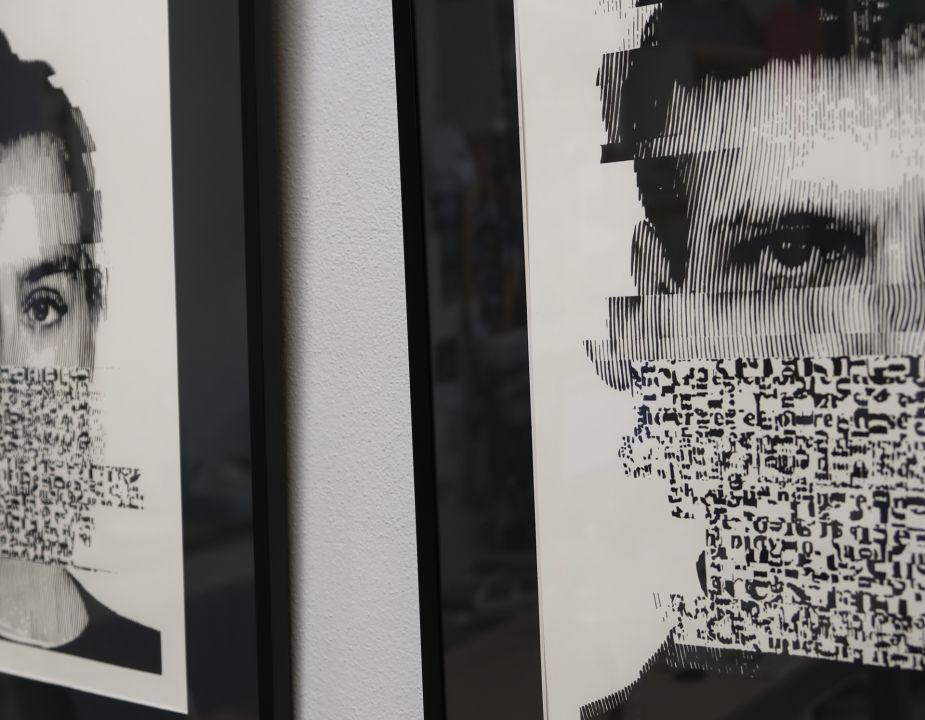 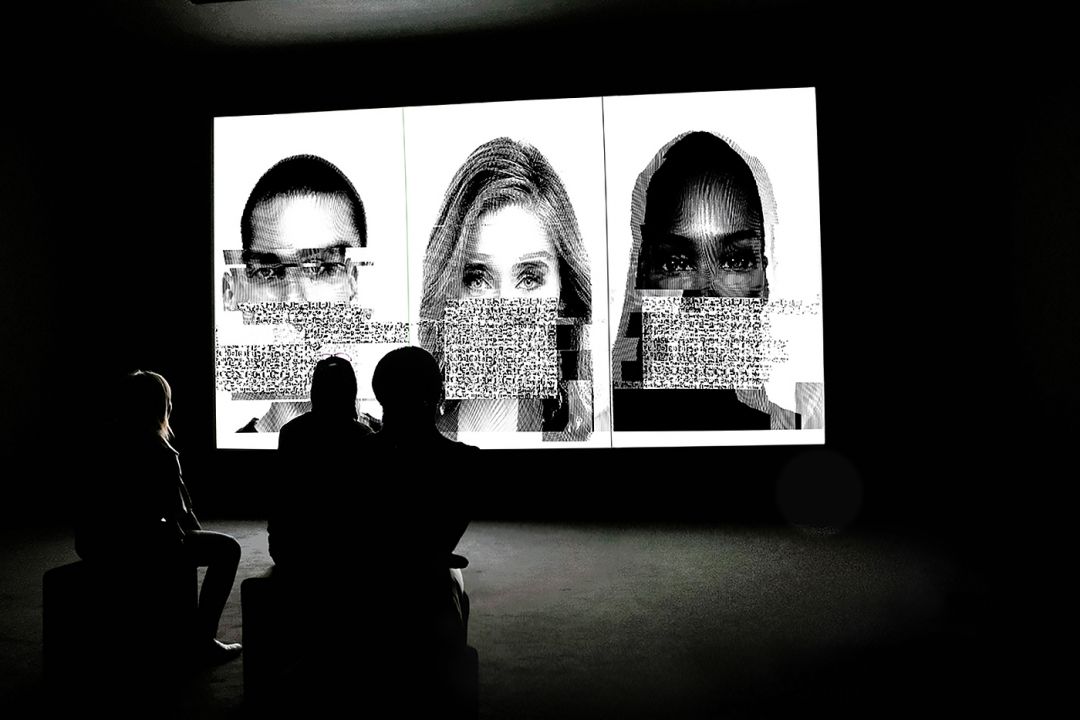 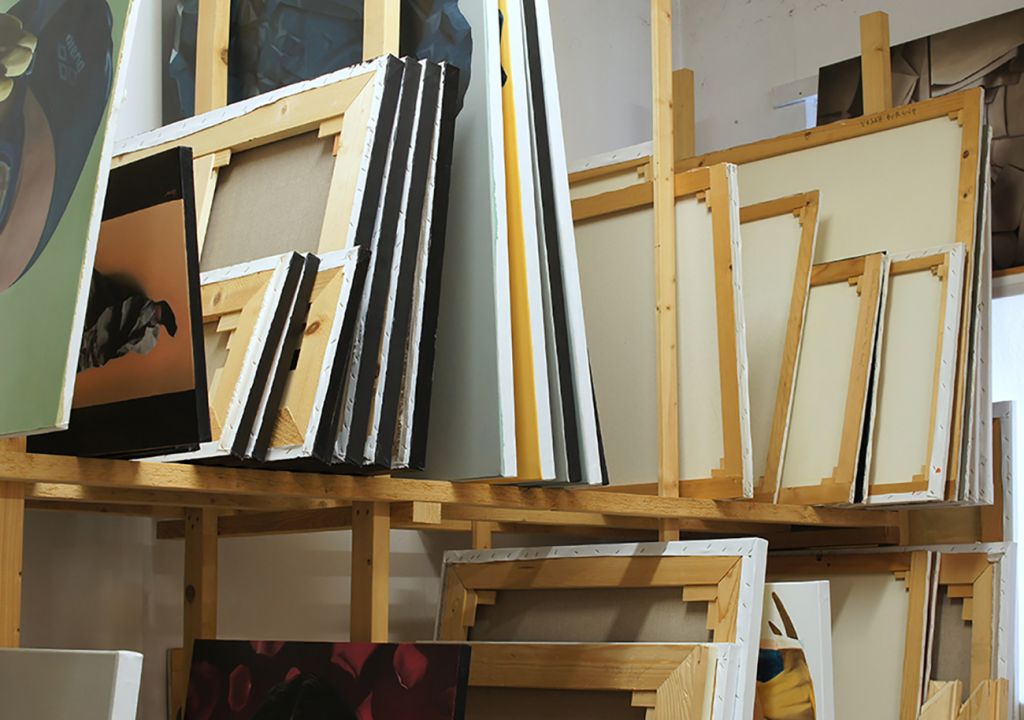 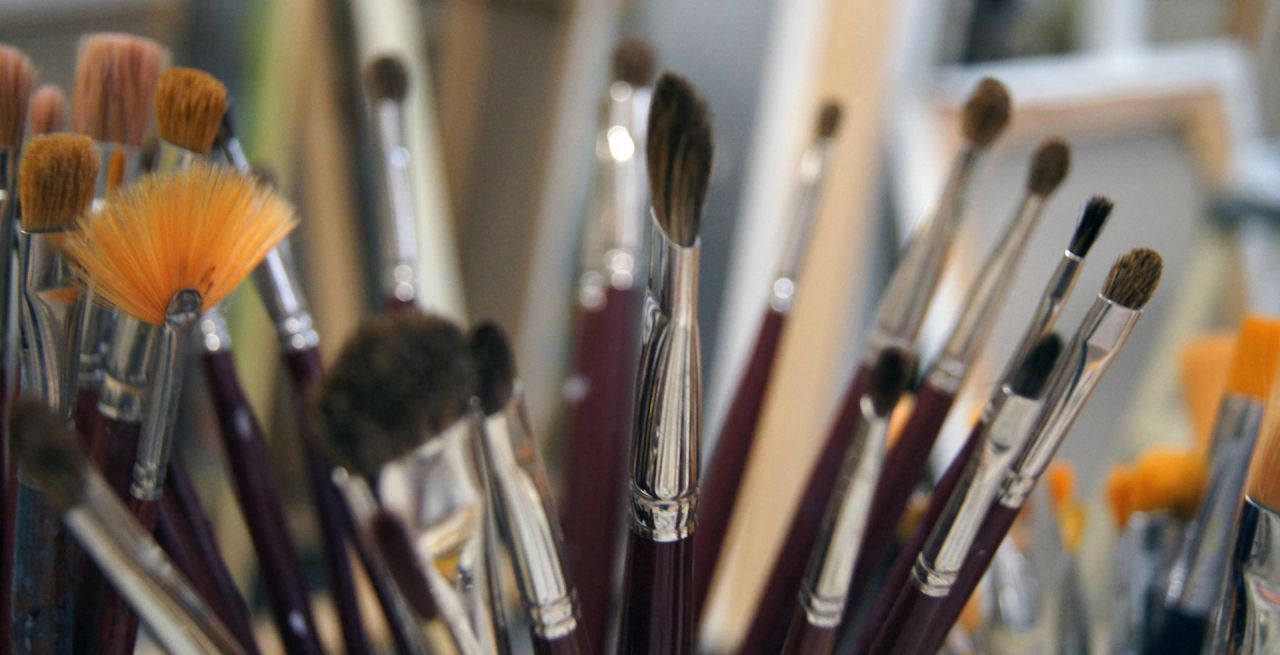 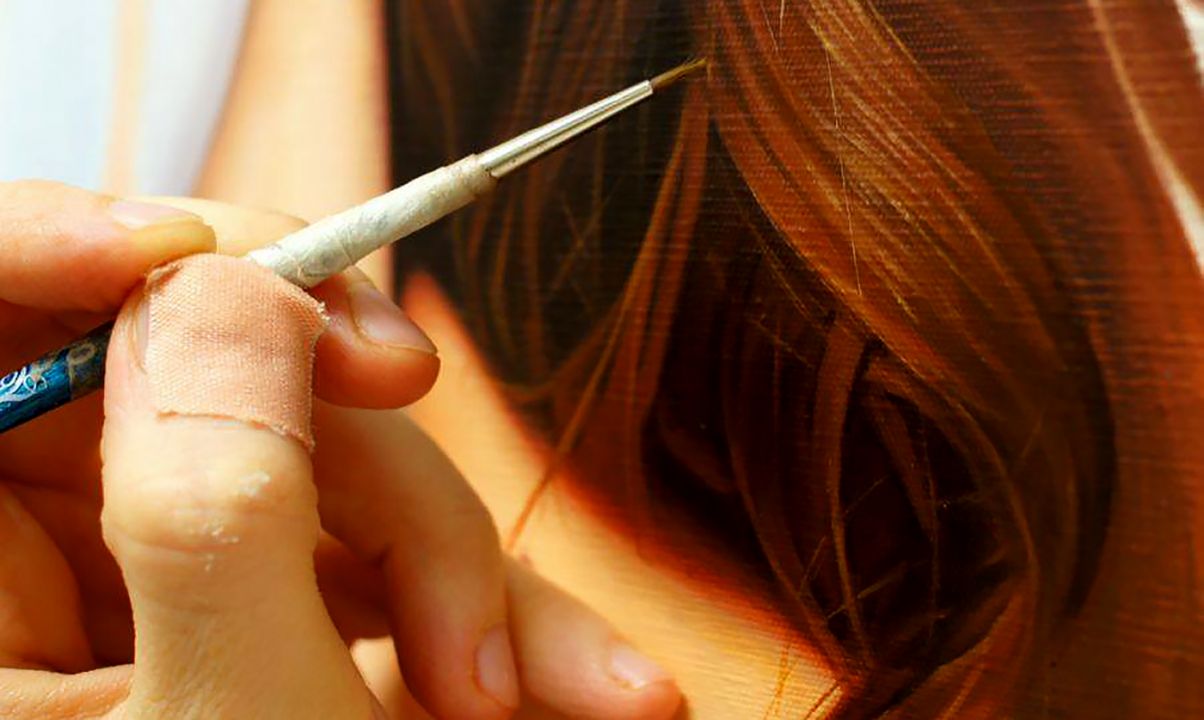 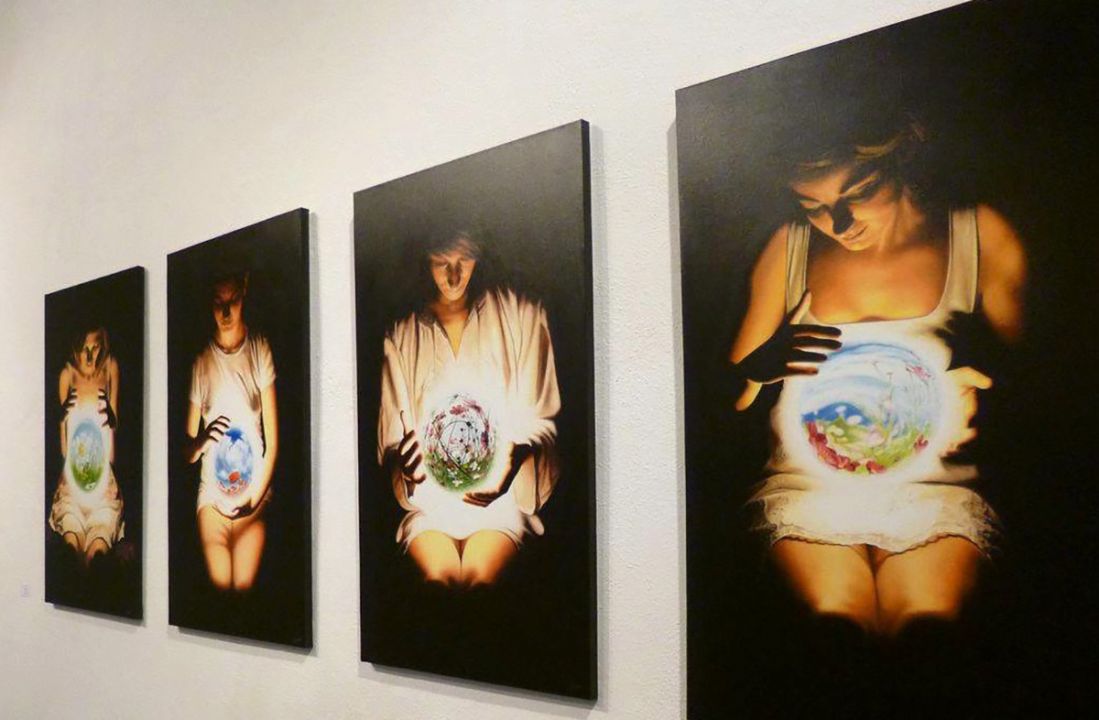 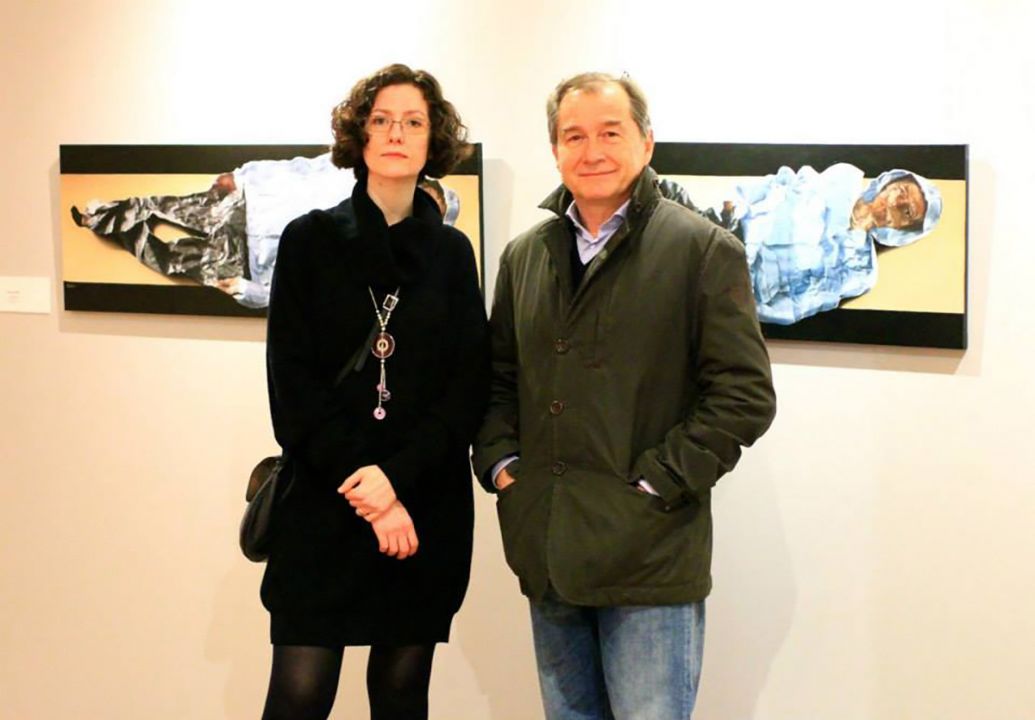 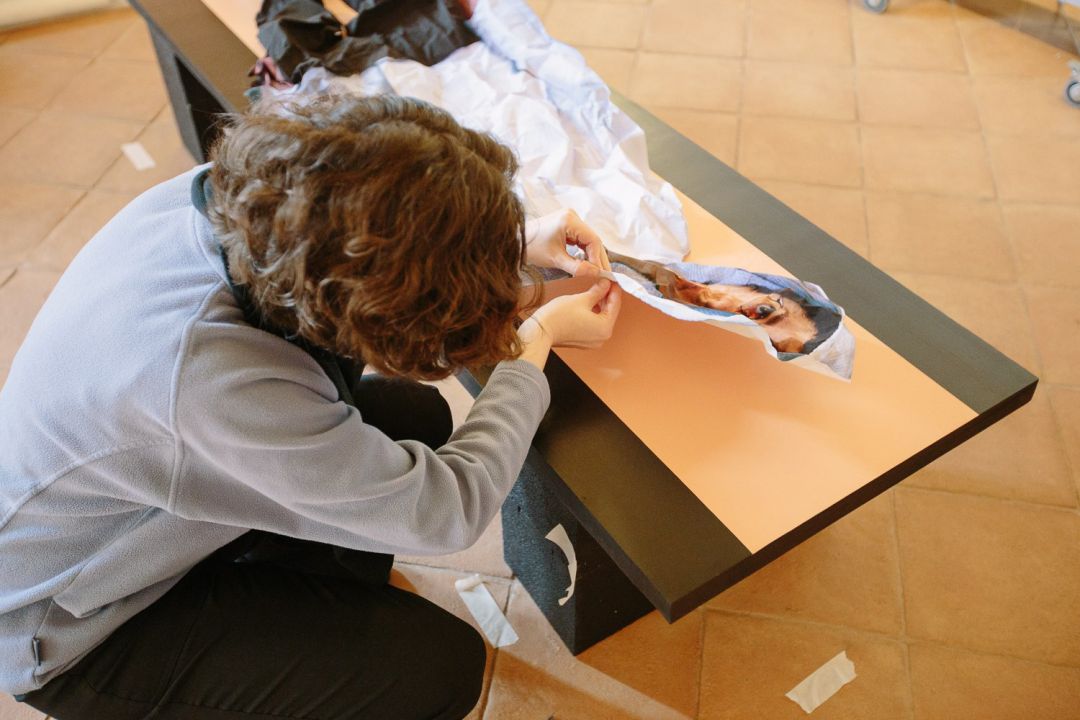 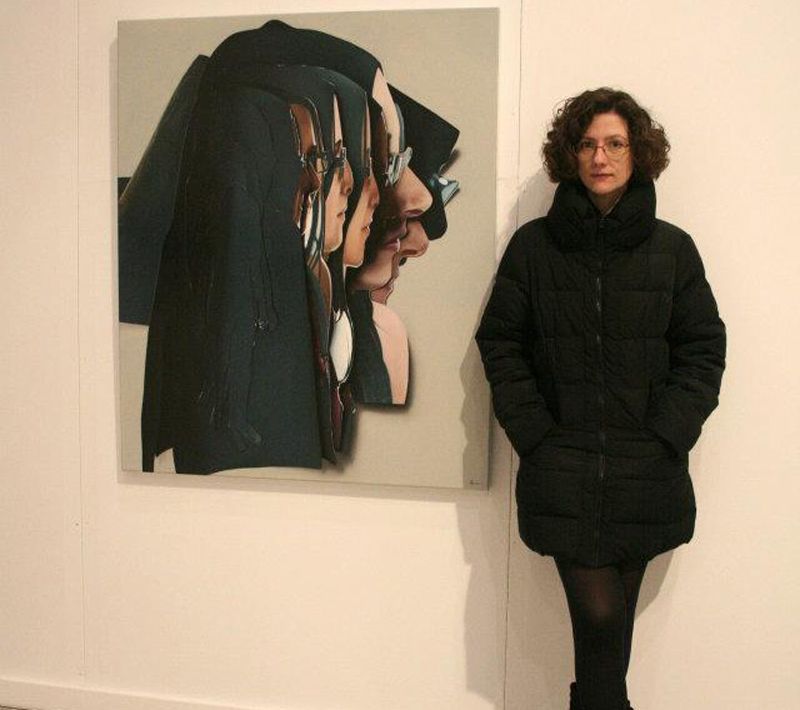 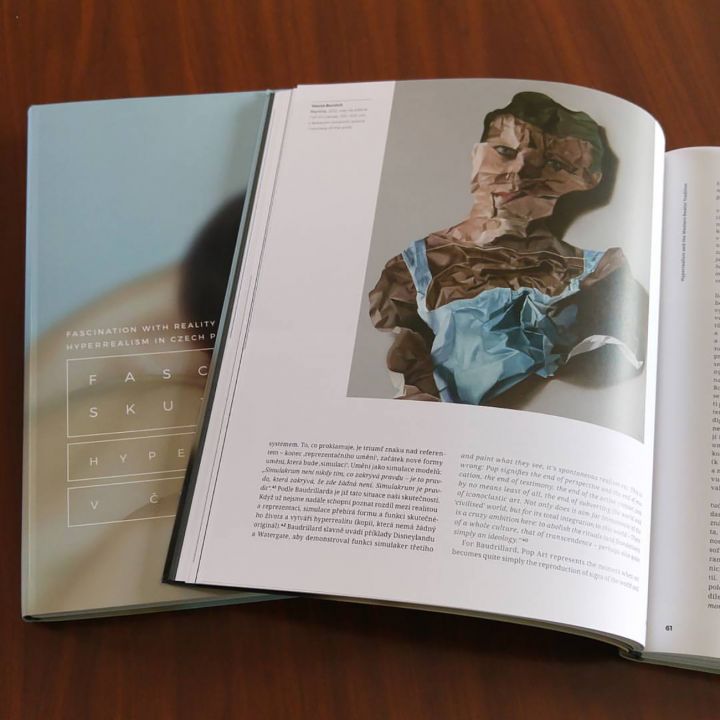 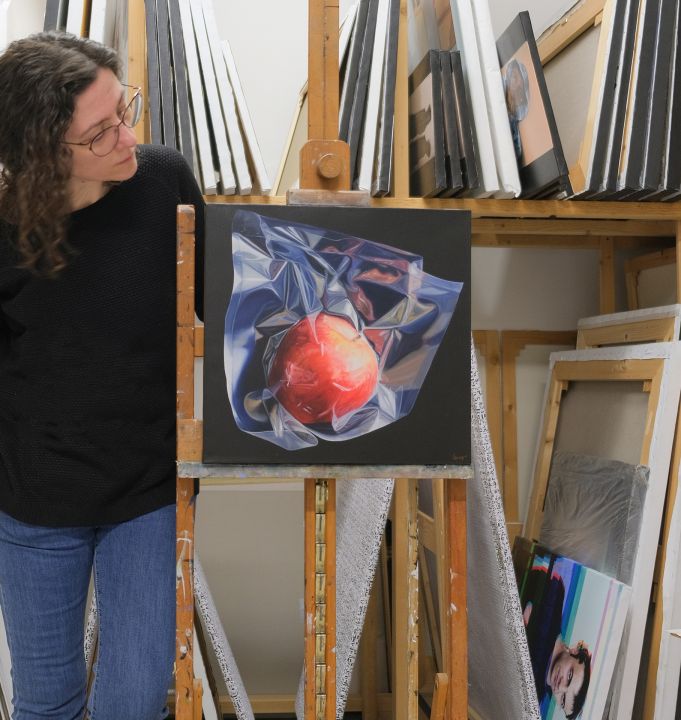 All artworks by Vesna Bursich

Words are the virus n° 1 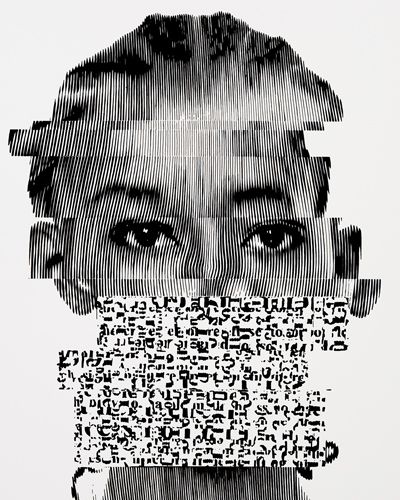 Words are the virus n° 2 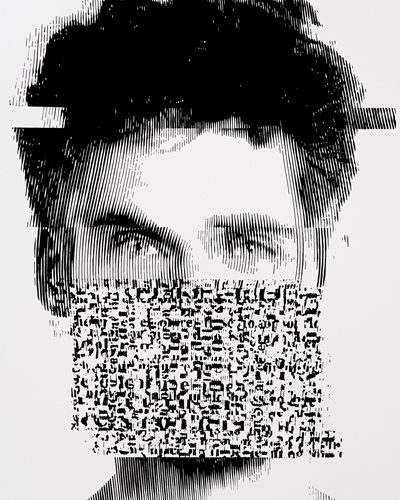 Words are the virus n° 9 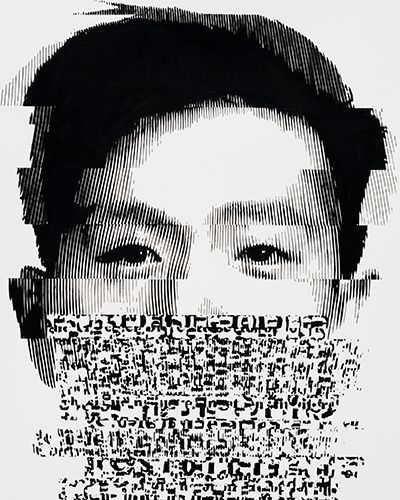 The work Words are the virus

was born in 2020 during the first lock down. The artist asks himself the question: how does the contagion happen? The contagion occurs through droplets. Until now we have seen words as some of the elements that fill the non-empty that surrounds us. Now the focus is on the mechanism by which we produce words. In order to communicate, words must be produced with the mouth, from which, in addition to them, saliva also comes out in the form of droplets and with the latter the virus is transmitted. Associating words with the virus is a short step, but not a foregone conclusion. When we talk, it doesn’t occur to us that the words we are producing can be viruses, and we don’t even like the idea. Words are likely to become viruses themselves. Words are transmitted from one individual to another, take root, change, and the effects they bring can be many. They risk creating wrong beliefs, prejudices, complexities, false notions. The malaise they cause can be compared to a disease, not physical, but that induces discomfort, pain and frustration. The flow of words is unstoppable, good or bad. In this work the idea is to create a counterbalance between pathogenic virus and word virus. This new form consists of a series of portraits painted in acrylic both on paper and on large canvases.

"I decided to replace the mask, the fragmented words of a previous work called white noise. It seemed to me the most logical consequence to make the concept clear"

These works, show an element more than the simple portrait. They have a phase like a corrupted digital image, which can be defined as a glitch. Like a system error is going through them.

"There is a fundamental error, perhaps more than one, in what we are living. More likely the mistakes were there even before the pandemic, but now they are more obvious and have such power that they break the representation of us contemporaries."

More markedly the discomfort of the subjects is manifested in the further video produced by the artist. A succession of faces in syncopated motion, as if they were transmitted by a disturbed frequency. This convulsive movement confirms the glitch by highlighting it. System error also causes discomfort in communication. The stare and the sizzle of the image say everything and nothing. These "animated drawings" cross us and move on their own, among themselves. There might be a dialogue, but it doesn’t matter. The video is made with the drawings of Words are the virus and assumes a greater completeness.

"This job is important to me.It is a project that moves on a path that has a theme, which exploits different technical possibilities, which in turn propose different readings. They add to the concept, and that’s what I care about most.

Unlike past jobs, in which I described myself, this puts my gaze out of me. I tried to represent a fragment of a difficult moment for everyone. A critical moment, with many errors and problems that for years have been neglected and that should be reconsidered. There’s too many words. Perhaps they should shrink to allow us to reflect on priorities."